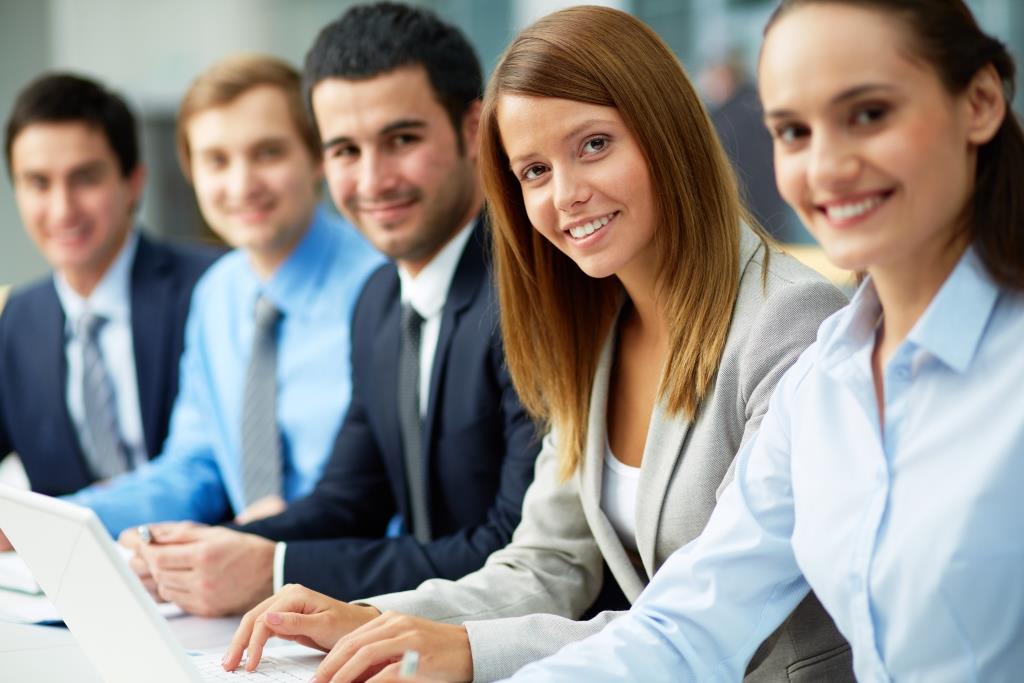 Personality Development has been one of the prime areas of learning as well as of business. People have always been eager to excel in their personality. There has been a concept called 'The American Dream' which says that 'on the basis of being liked' one can achieve anything.

However, this was and again is a life belief for the US and most of the world now. What is there is being liked by others? Why do we toil and stay conscious of our Personality? What is Personality and what makes Personality?

What are the Elements of Personality? (I mean Components or ingredients- Personality is made of these)

There are several factors that contribute to our personality. These factors have received greater or less importance at the hands of different psychologists. Experts in the field and trainers give preference according to their own perceptions and understanding. For example, a gym instructor or a hairstylist will focus more on your appearance but a friend or elder will ask for improvement in your behaviour and thinking.

Motivational Speakers say that "YOUR MIND and THOUGHTS are important and a Health Instructor will demand full attention to your physical presence and appearance."

Here we shall discuss some of the important elements. These elements generally stated are:

Some of these elements are congenital while others are acquired. The latter is determined by environment and education, the former is not so determined.

(a) Choleric Type He is also known as the violent type. He is energizing, full of ambition and courage but easily excitable to anger.

(b) Sanguine Type He is active, cheerful and optimistic in his pursuits.

(c) Melancholic Type He is humble, sad, depressed and pessimistic.

(d) Phlegmatic Type He is slow, dull and unemotional. He is also known as ‘apathetic’ or ‘indifferent type.’

Cyril Burt holds that the majority of the cases belong to the mixed-type- Thus, there is considerable overlapping of these temperaments.

'You Create Yourself' is the belief that drives the EklavyaParv! It is a Life Long Learning Mission with firm belief in the trilogy of Enhance-Empower-Encourage. We share learning contents on Communication Skills, EdTech, Life Skills, Blended & Innovative Learning and Insights about Education. Parveen is an EdTech Evangelist and has been working in the field of Innovation-driven Education for more than a decade. He writes and delivers training on EduSoMedia, E-Learning, OERs, MOOCs, EdTech, ICT, Blended and Flipped Learning, Academic Intervention, Classroom Makeover, Employability Enhancement, EdTech and Teacher-Student Learning. EklavyaParv is the celebration of his belief in the Learning Spirit of Mankind! Currently he is working at Amity University in Tashkent, Uzbekistan.
Presentation
BLOG COMMENTS POWERED BY DISQUS